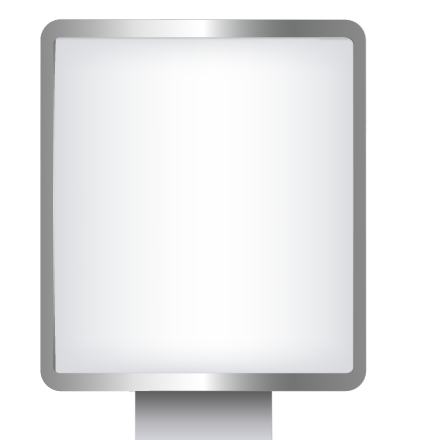 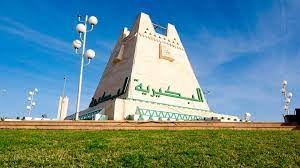 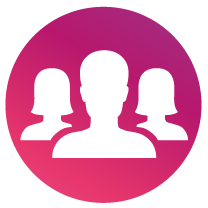 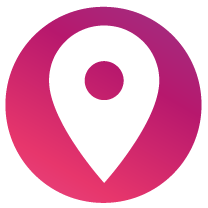 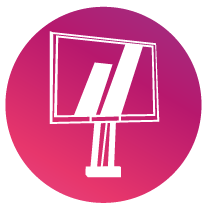 Al Bukayriyah is a Saudi city and the administrative capital of Al Bukayriyah Governorate in Al Qassim Region in Saudi Arabia. The city is located in Najd in the center of the Kingdom of Saudi Arabia, 36 km southwest of the city of Buraidah, about fifteen kilometers west of Al-Qassim Airport, and about thirty kilometers away from Onaiza to the east, and behind it Al-Bada’i about fifteen kilometers, and to the west of experts and behind it Riyadh Al-Khubara and Al-Ras , and to the north of Al-Shihiyah and behind it the springs of Al-Jawa, about twenty-five kilometers from Al-Bukairiya, and in the northwest Al-Fuylaq, and below it Jabal Saq. These countries are considered neighbors of Bukayriyah.